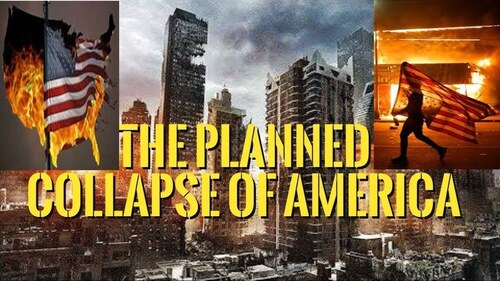 By Stefan Stanford – All News Pipeline – Live Free Or Die

While according to this story over at NPR titled “3 Months Of Hell: U.S. Economy Drops 32.9% In Worst GDP Report Ever”, the gross domestic product in America has tumbled an all-time record low, largely triggered by the forced shutdowns across America due to the coronavirus panic, the sharpest economic contraction in modern American history, we’ve got ample evidence suggesting the ‘takedown of America’ was the plan all along.

So we’ll be revisiting within this story Deagel’s 2025 forecast of an America with a GDP of only 2.4 trillion dollars, a drop of more than 18 trillion from our GDP of $20.54 trillion in 2018. And right on time, as NPR had reported this week, the US Commerce Department reported Thursday that our ‘gross domestic product’, the broadest measure of economic activity in this country, had shrank by an annual rate of 32.9% in the second quarter of 2020.

With restaurants and retailers shutting down largely due to government imposed mandates, this shocking fact from their story has sent a tsunami warning of far worse to come in the days and months ahead as parts of America sprint full speed ahead into a ‘2nd wave shutdown’.:

The economic shock in April, May and June was more than three times as sharp as the previous record — 10% in 1958 — and nearly four times the worst quarter during the Great Recession.

And while Democrats across the country have been quick to blame President Trump for the crash of the economy that was whizzing along at record heights prior to the covid-19 lockdown fiasco, we must remember that Deagel’s sources for their information forecasting the total collapse of the USA by 2025 ARE ‘the deep state’ and global government entities including:

And as we’ve reported numerous times on ANP, not only has Deagel been forecasting the total collapse of the USA economically but seems to forecast a country hit by a massive ‘depopulation’ event or events with their 2025 forecast population for the USA only being 99 million, 553 thousand. For those paying attention, that’s a drop of more than 227 million from our 2019 population of 328 million. So how might America ‘lose’ 227 million+ residents in less than 5 years? 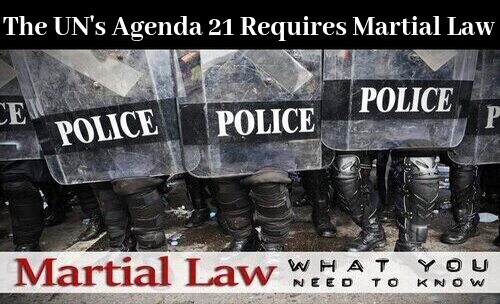